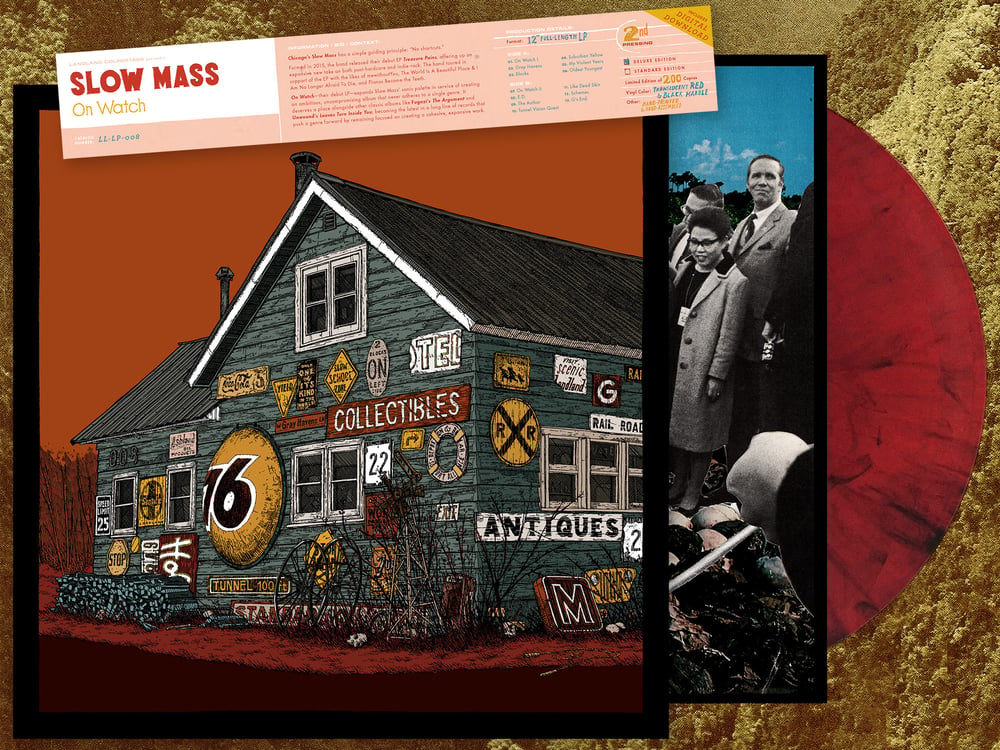 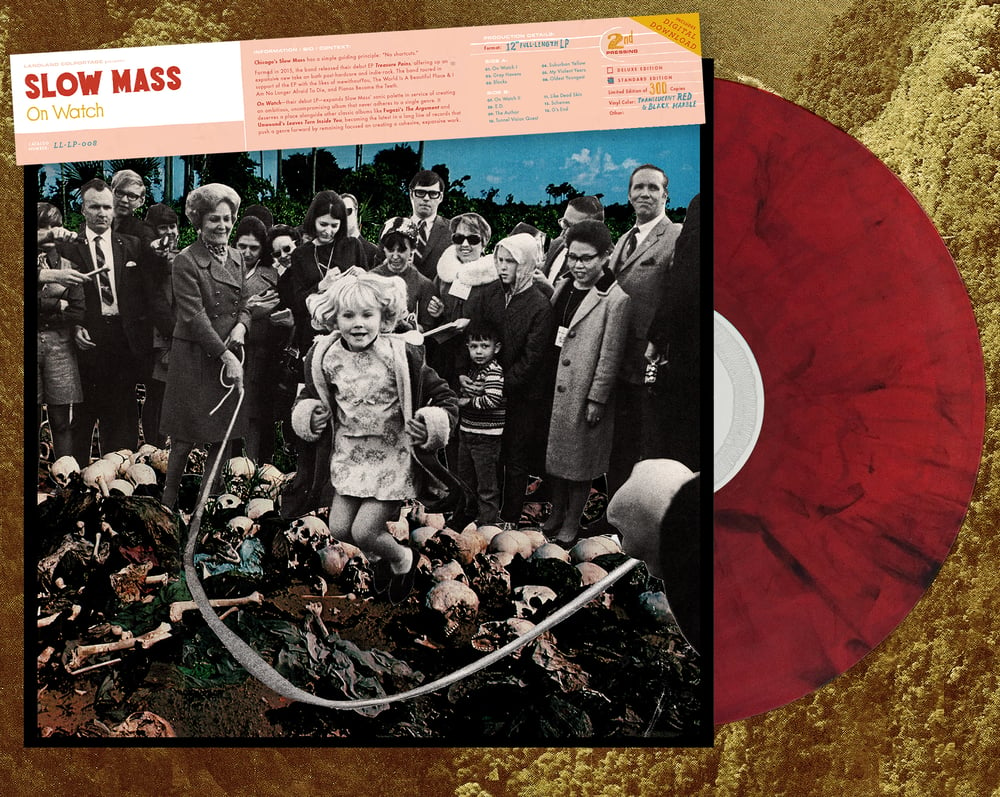 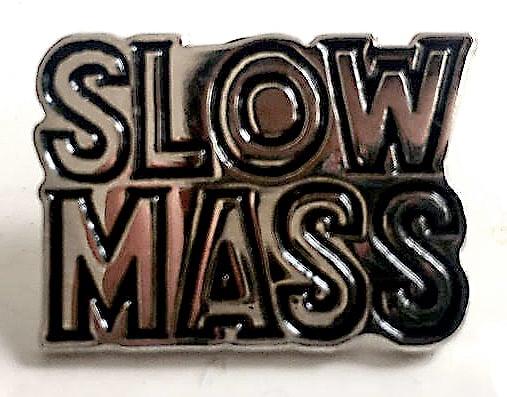 NOTE: Second Pressing is totally sold out. There are still enamel pins available, which you can grab here. Third pressing info to come...