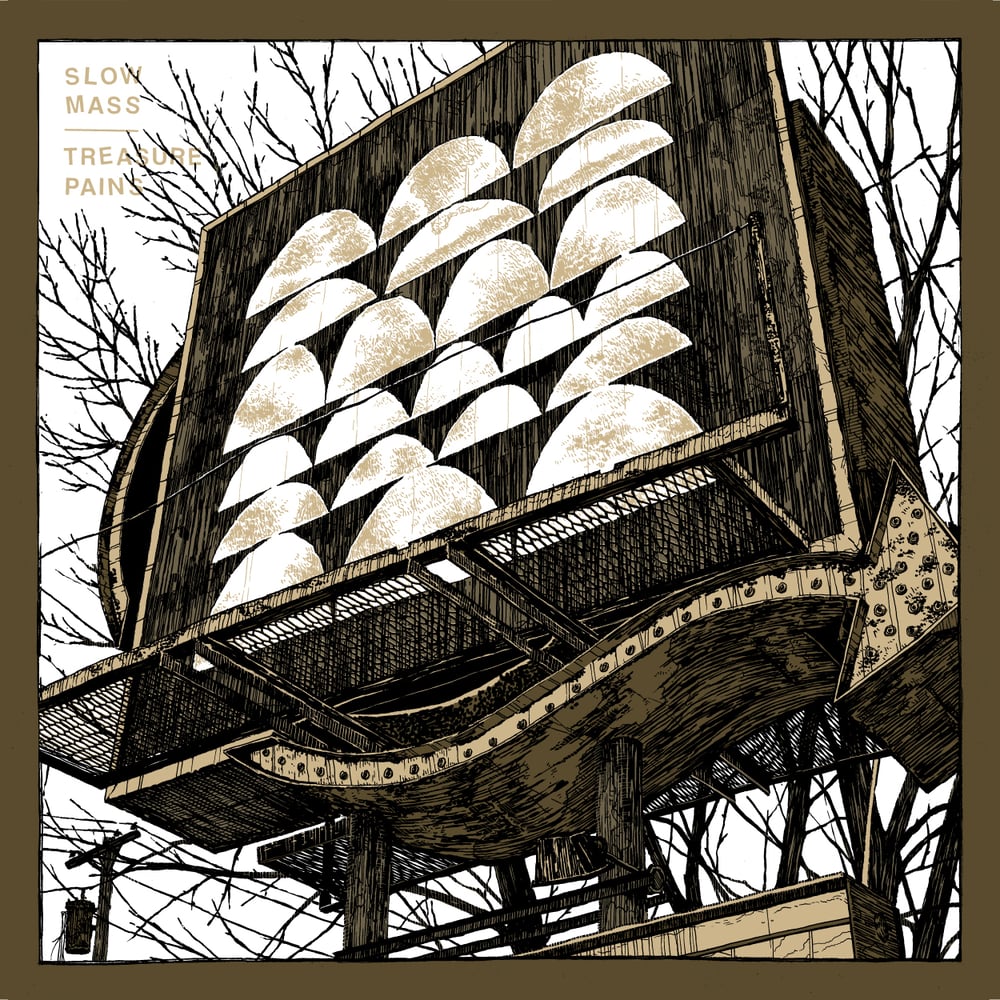 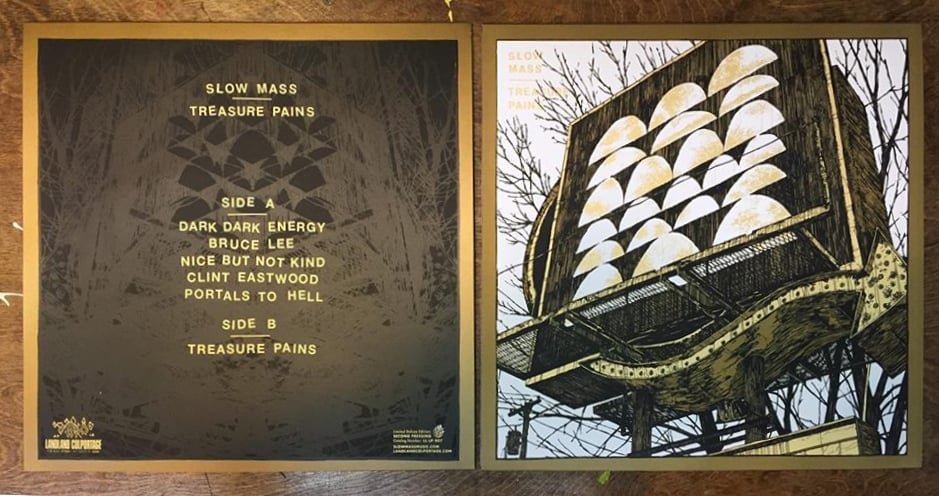 Listen to this record over on our Bandcamp page, or it's also streaming all over the place, including Spotify.
All orders include a download card of the entire album.

*100% of the profits from the Slow Mass Screenprinted Variant Edition have been donated to the Depression and Bipolar Support Alliance, a self-help organization offering support and education to those with mood disorders, their families, and friends. This cover variant was printed by Ghost Press in Chicago, IL. This variant was sold exclusively by the band at shows. Please visit Ghost Press and the charity's websites below: